So, your humble Tudor author and amateur historian is back to complain about yet another season of that mother of all monstrosities and destroyer of all that is good and pure in her life—The Spanish Princess. I’m talking about the first episode and its inaccuracies, so strap in, it’s going to be a sarcastic ride, since this show took a detour past Historical Accuracy straight into “What the Hell?” territory a long time ago.

This season’s fresh batch of HUH? comes with the announcement that King Ferdinand is going to visit England with his grandson, Charles. Because leaving no one on your throne in order to make a several months’ long visit across a choppy channel to visit foreign monarchs is What Kings in the 1500s Did. Like, never. On the rare occasions monarchs crossed paths, it was often in neutral territory—usually, Calais. But Henry VIII never met his father-in-law this early, nor did they sit around the dinner table while the redhead talked his father-in-law into war with France. Because it was kind of Ferdinand’s idea, the real reason being duping Henry into drawing French forces away from Navarre, so Ferdinand could reclaim it from the French who had stolen it years earlier, then sit laughing at him a thousand miles away.

I love how we’re meeting Thomas More as if he’s a brand new introduction to court, and wasn’t a favorite of Elizabeth of York. And that Margaret Pole has never seen him before, even though she served in her cousin’s household and most certainly had encountered him many times before 1511, him being a prominent scholar and lawyer and philosopher and all. Also, the math for his marriages and his kids’ ages aren’t adding up. His oldest looks about sixteen, which is impossible, since he only got married in 1505. And it wasn’t to Alice, either. #HistoricalSpoilers

But, I like the idea of Thomas More mentoring and teaching a young Reginald Pole, future Cardinal Pole, favorite of the Pope, and spiritual advisor of Queen Mary I. They’re also highlighting the tension between Margaret Pole and Reginald, which was real. He never forgave her for leaving him in a monastery while her family had financial problems. And I can see why that would be traumatic for a small boy, having lost his father to boot. Margaret has always been the most sympathetic person on the show. It’s a shame their depiction of Katharine is so unfeeling. You can paint different shades of different women without making them unlikable.

I’m not keen on the implication that Ferdinand was an abusive father, and considerably weaker than his wife, and jealous of her to such an extent, he tried to sabotage and weaken her daughters. A giant NOPE. Ferdinand was so proud of Katharine, and confident of her skills as a monarch, he had her stand in for him in the Spanish Parliament when she was a young teen. He was known for manipulating her husband and neglecting her in England, but he was never this callous or vindictive toward her. AND WHY FOR THE LOVE OF GOD IS HE KISSING EVERYONE ON THE LIPS???

Then comes the grandest of all my WHAATs? … when in a joust to celebrate the birth of their son (which is true) with Ferdinand in the audience (NOPE), Edward Stafford, Duke of Buckingham, loses an eye. HUH? WHY??? This never happened!!! To show us jousting is dangerous? I think dudes falling off their horses makes that point really well already. So he can wear an eye patch for the rest of the season, so we know who he is amidst the nameless, bland-faced courtiers? I dunno, but Katharine so impresses her father by holding a rag up against his bloody eye socket, and hearing “God save the queen” shouted by the peasants a few times that by George, he’s going to go to war with France, he’s so impressed! (Are they confusing Stafford with Sir Francis Bryan, who did lose his eye in a joust 20 years later???)

Pretty sure Katharine wasn’t allowed to breastfeed her son. Just saying. That’s what wet nurses were for. I’m also not sure why Queen Margaret Tudor of Scotland is punching her husband in front of all his men and being totes not “low-key” bitchy all the time, but I’m not loving it. Margaret was pretty proper a lot of the time, certainly well-bred enough not to humiliate her husband in public. Nor would the Scots trash-talk the English in front of her. They hated the English, yes, but also welcomed her marriage as an end to a border war that had raged on and off for centuries.

So they kept the Ferdinand betraying them in France, but have made Henry VIII too passive. Historical boy had a lot of rage, blamed his wife unfairly for her father’s actions, and was quite mean to her for weeks as a result, not a sad, dead-eyed pushover who defends his wife in front of the Council. In his mind, her daddy did it, humiliated him, used his army, and his daughter would well pay for it, in his history of using her as a verbal punching bag. Henry VIII was famously immature and would sulk for weeks. When he was not giving her the cold shoulder or dismissing her ladies from court. But this show has a tendency to take historical figures and make them nothing like they really were (Margaret Beaufort, a rape-condoning witch, Henry VII — a rapist, I will never forgive them for that :P, etc). Ugh.

The costumes aren’t super accurate, but they are pretty and some of the girls are wearing parlets tucked into their bodices to make them more modest, so props for that. Yet, everyone’s hair is still down and uncovered, which is immodest by that period’s standards. Married women never wore their hair visible or loose.

Okay, so Ferdinand betrayed them… but Henry never went to France with his men yet. And now the men are back, angry that they wasted their time abroad. This decision confuses me, but I suppose they’re setting up the second episode where Katharine will defend England from the Scots, fully pregnant in battle armor. Yes, really. I no longer have any rage about it, I’ve had weeks to process it and die laughing. Also, the King is apologizing to his men for being sent on a fool’s errand to France? WHAT? Kings never ever apologize for sending troops abroad! They would concede it as a defeat, not “worthless”! To admit you were wrong for a monarch in this period (or any) was to admit to a public weakness your enemies could exploit to use against you. (… and later, Katharine talks again about their humiliation and mistake in public in an apologetic tone. HELL NO. Katharine was a loyal woman—to her husband and her father. She would never denounce either in public, and did not, even when Ferdinand disappointed her. She tried to appease both sides. Always. Like the Regal Queen she was.)

The only reason I can think that they’re having Katharine take her son into the church and lay him on the cold stone floor is to somehow imply that she killed him by giving him a chill, which… why? All of Henry and her children were genetically flawed. Mary Tudor was the only one to live to adulthood and she had medical problems. The blue lips and other signs Real Baby Henry exhibited are more likely linked to a heart defect or a breathing abnormality, although it’s a tragic fact of life that most infants of the period did not live long. There was little knowledge of cleanliness or medicine, a high infection rate, and severe mortality issues for mothers and children. There’s no women of the Tudor court who did not have multiple miscarriages and dead children—which makes Katharine’s plight of dead children and miscarriages “normal,” even though it troubled her husband so much, he wanted an annulment.

I think I’ve harped on this before, and I get why they include it (modern audiences won’t understand this) … but Henry and Katharine attending their son’s funeral would not have happened. Members of the royal family never attended funerals unless they were in the casket, because of a blend of superstition and private grief. Even when Queen Elizabeth of York died, none of her family members attended her internment at the Cathedral. (I do like the black banners covered in arms for mourning though, that’s a nice touch. And I have always loved black Tudor dresses. They are so striking.) 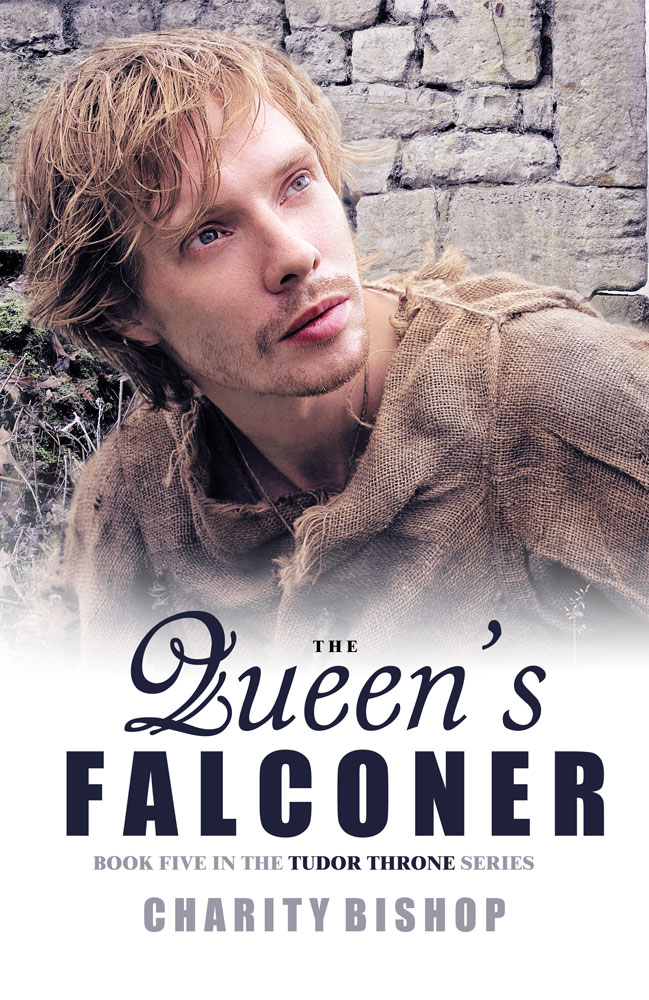 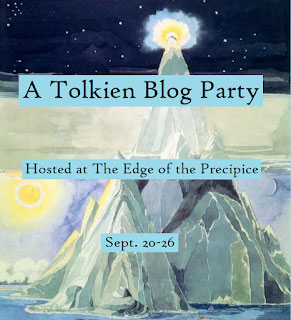 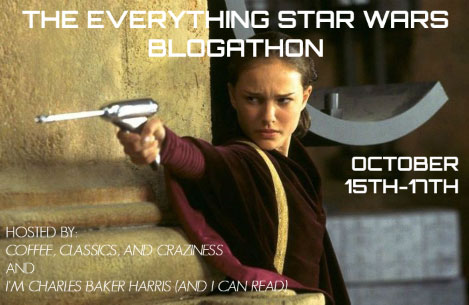 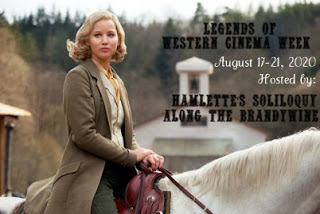 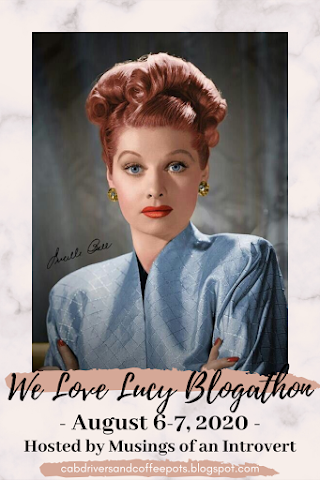 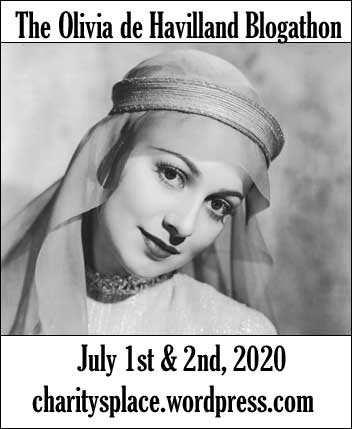 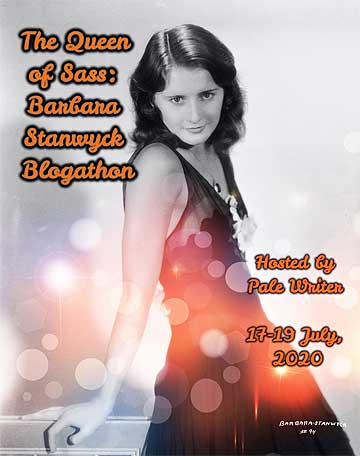 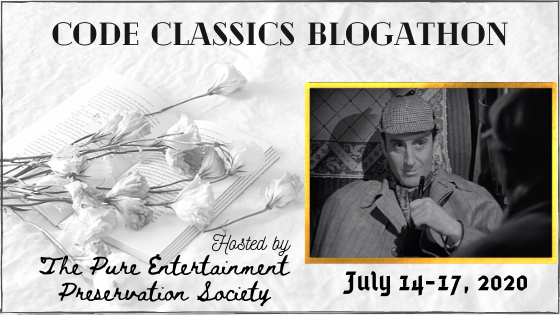 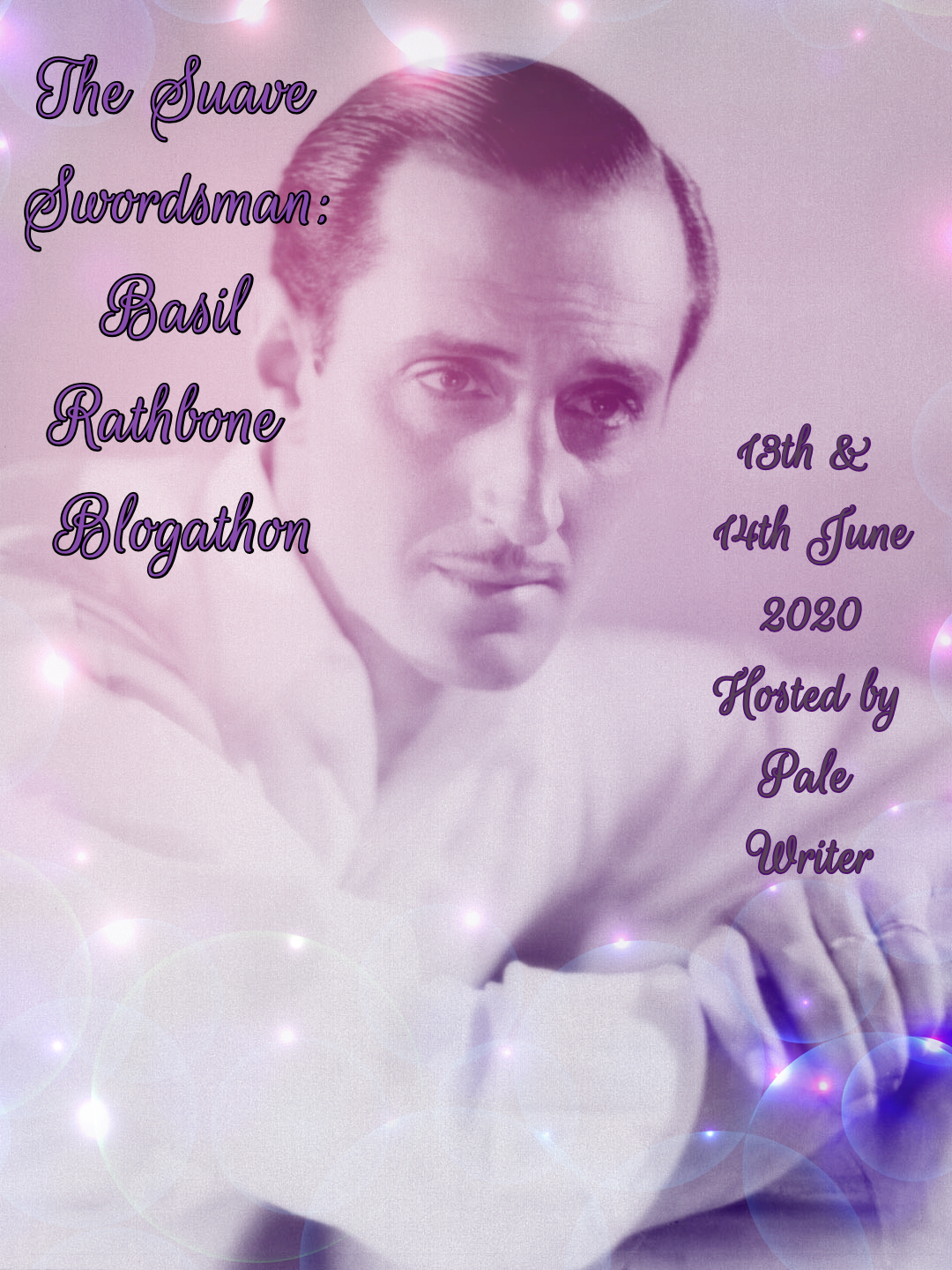