My first introduction to Lorna Doone was on a rainy afternoon. I sat riveted as betrayals, hidden identities, forced marriages, daring rescues, political intrigue, and forbidden romance played out. The instant it ended, I rushed to order a copy, which I watched frequently for months. When I wasn’t watching Lorna Doone, I discussed it with other fans. We debated every element of it from the Celtic design in the carpet to the plot’s twists and turns. Two fan bases emerged; those who admired John Ridd, and those who found Carver Doone more interesting.

Villains, to me, are more fascinating than heroes for a variety of reasons, but while I do “like” Carver for the wretched soul that he is (his bad behavior goes a long way in making John a hero), John Ridd is a true hero in every sense of the word. What sets this story apart from many others is that ultimately, it is not about “revenge.” John has every reason to hate Carver, who murdered his father when John was young. Carver tries to kill everyone at the farm in a daring night raid, and also attempts to kill Lorna after she rejects him. Yet, after all of that, and with every reason to believe he has lost everything he cares about, John can’t leave Carver to die. He extends his hand to save Carver from a terrible fate. Why? Because John has proven to us time and again, in his treatment of others and his earnest heart, that he is a good man.

Many modern-day “heroes” are heroic but not necessarily good. Goodness stems from a compassionate heart and often heroic characters are also driven through a desire for vengeance or impose their moral law on others by inflicting punishment. True goodness is a moral fortitude not often reflected in modern literature. It is the ability to forgive and have compassion for an enemy; to truly “love them” as scripture calls us to do. “Love” means many things to many people, but here I will define it, as psychologist M. Scott Peck defines it, as “the desire to see others achieve spiritual wellness.” To want what is best for them, even if it means they do not need us (codependency).

Even though John struggles to be selfless, he pursues what is best for all involved with his whole heart, even his enemies. He often reacts with anger and disappointment when others make poor choices but winds up risking his life to save them. His actions show love despite his frustration in their choices or even anger at their evil. To want to save the person who has made your life miserable, you must have a forgiving heart. In most other stories, the hero either kills the villain or lets him die because he will not save him. Here, John tries to save him. Though he may not feel loving at times, he still acts in love, and the act causes his love to grow.

C.S. Lewis believed if you act like you love someone by treating them as if you loved them, the charade will become real and you’ll start to love them. He makes a valid point; how often do actors and actresses wind up together romantically after spending six months pretending to love each other on screen? The false act becomes love.

The perfect foil for John in the love department is Lorna, who treats everyone with the same universal kindness and “love,” which in turn causes her to love them… from her brutal grandpa to John’s sisters, who distrust her for being a Doone.

Carver is a vivid contrast for the wrong kind of love-driven action. He believes himself “in love” with Lorna, but never treats her like it; instead, he treats her as a possession until in his mind, she becomes his property. Early on, when Carver complains about Lorna rejecting his advances, Sir Ensor tells him to “make the girl like you.” Had he treated her as if he loved her, with tenderness and a desire for her well-being, rather than violence, he might not only have discovered real love for her, but earned her love in return (“There was a time when I thought I could love Carver,” Lorna admits; but his brutal behavior killed her love).

These different kinds of love and the theme of forgiveness is one of many things I enjoy about this film; it’s high drama with political intrigue, mistaken identities, kidnapping schemes, murder, and romance. Though John and Lorna are the main focus, with Carver vying for her attention, other love stories also unfold as the story progresses, contrasting sacrificial love with infatuation; John’s sisters find companions in life, though not without heartache. Saddest of all is the unrequited love story, with a sweet young redhead who fancies John but has no chance to win over his heart. When given the chance to find temporary happiness, John remains faithful to a girl he may never see again.

Lorna Doone has everything for every viewer, and I’ve rarely met anyone who hasn’t enjoyed it. 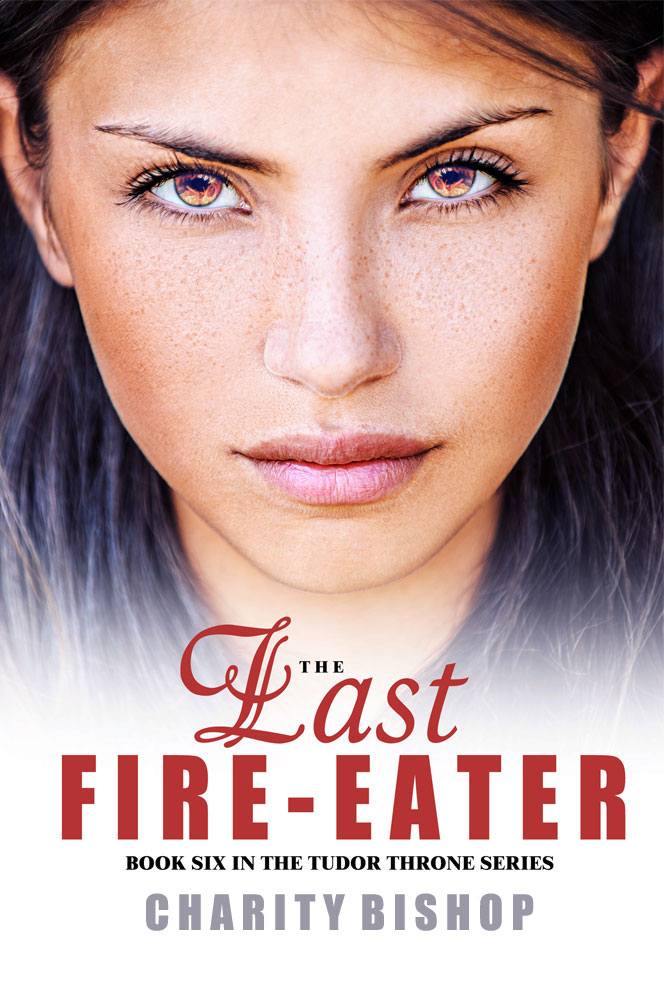